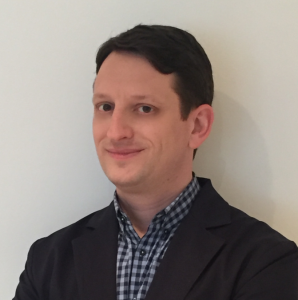 Jordan is also co-founder and on the Board of Directors of the Vector Institute for Artificial Intelligence. Launched in 2017 with approximately $200 million from government and industry, Vector aims to be a world leader in AI research, the world’s largest AI graduate school, and the engine of a global AI ecosystem in Toronto/Waterloo, Canada.

Jordan invests in and advises the founders of new technology companies through Radical Ventures, a seed stage venture capital firm created with his Layer 6 AI partners. Radical is one of the first AI-focused VC firms in the world.

Jordan spent 15 years as a tech and media lawyer, advising tech entrepreneurs, Grammy and Oscar winners and sports teams in complex transactions, first at a large firm in Toronto and, for 10 years, at his own firm. He received his J.D. from Osgoode Hall Law School in Toronto, where he was admitted at age 19.